The A.T. and the CCC 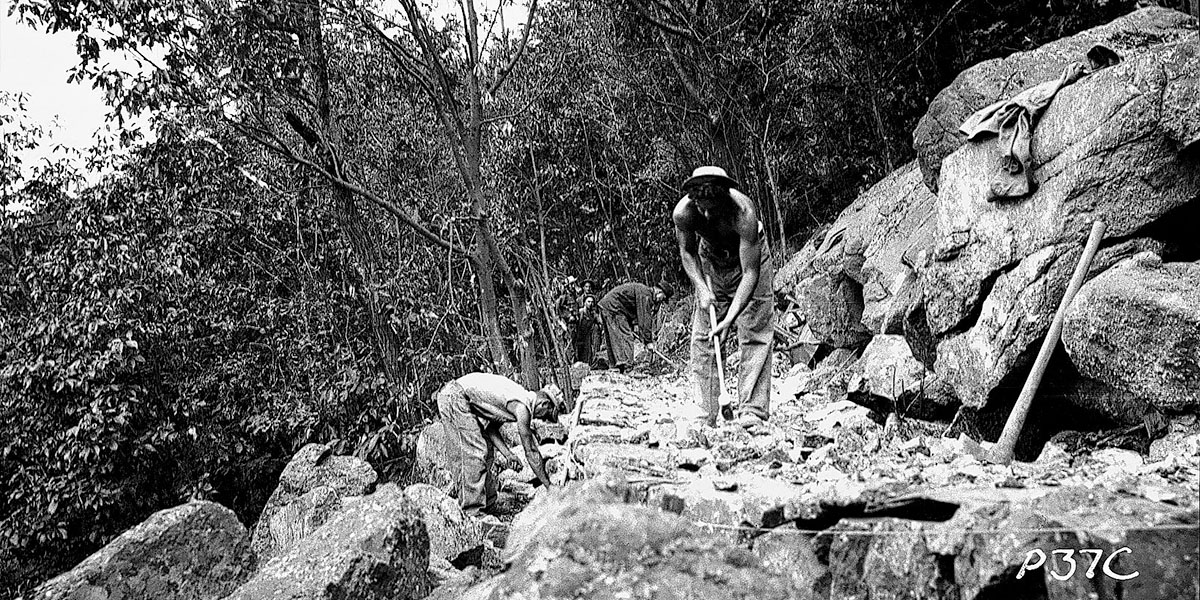 The US economy was hammered by both the Great Depression that began with the crash of the stock market in October, 1929 and the Dust Bowl that destroyed farms and farmland, beginning around 1930.

When Franklin D. Roosevelt became US President in 1933, one of the elements of his New Deal program was to create, with Congressional approval and funding, the Civilian Conservation Corps through the Emergency Conservation Work Act.

After the Park was established, Myron Avery was able to obtain commitments to employ the Civilian Conservation Corps units in the Park to construct relocations of the Appalachian Trail where it was displaced by the Skyline Drive. The photos here show the superb work the “boys of the CCC” accomplished in the Park.

The CCC “enlistees” who built these AT relocations used a lot of muscle power and many hand tools to accomplish their work. However, they also used mechanized and motorized machines to help them do it. Although trail construction norms, or standards, have changed over the years, the fact is that the CCC built superb trails within Shenandoah National Park. 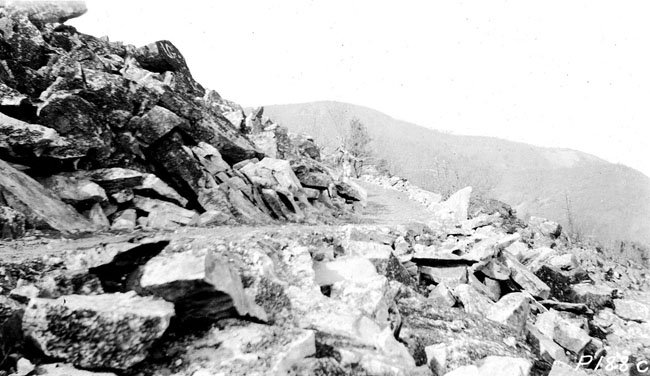